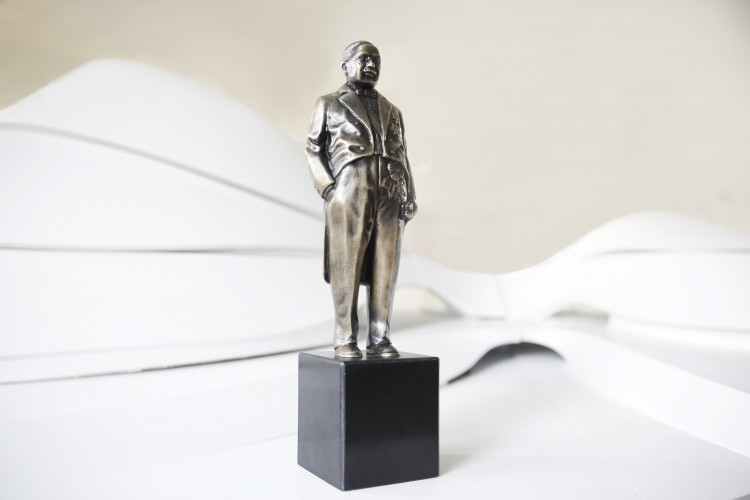 Embedded within Harbin’s wetlands, the Harbin Opera House was designed in response to the force and spirit of the northern city’s untamed wilderness and frigid climate. Appearing as if sculpted by wind and water, the building seamlessly blends in with the site's topography and surrounding nature -- a transfusion of local identity, art, and culture.