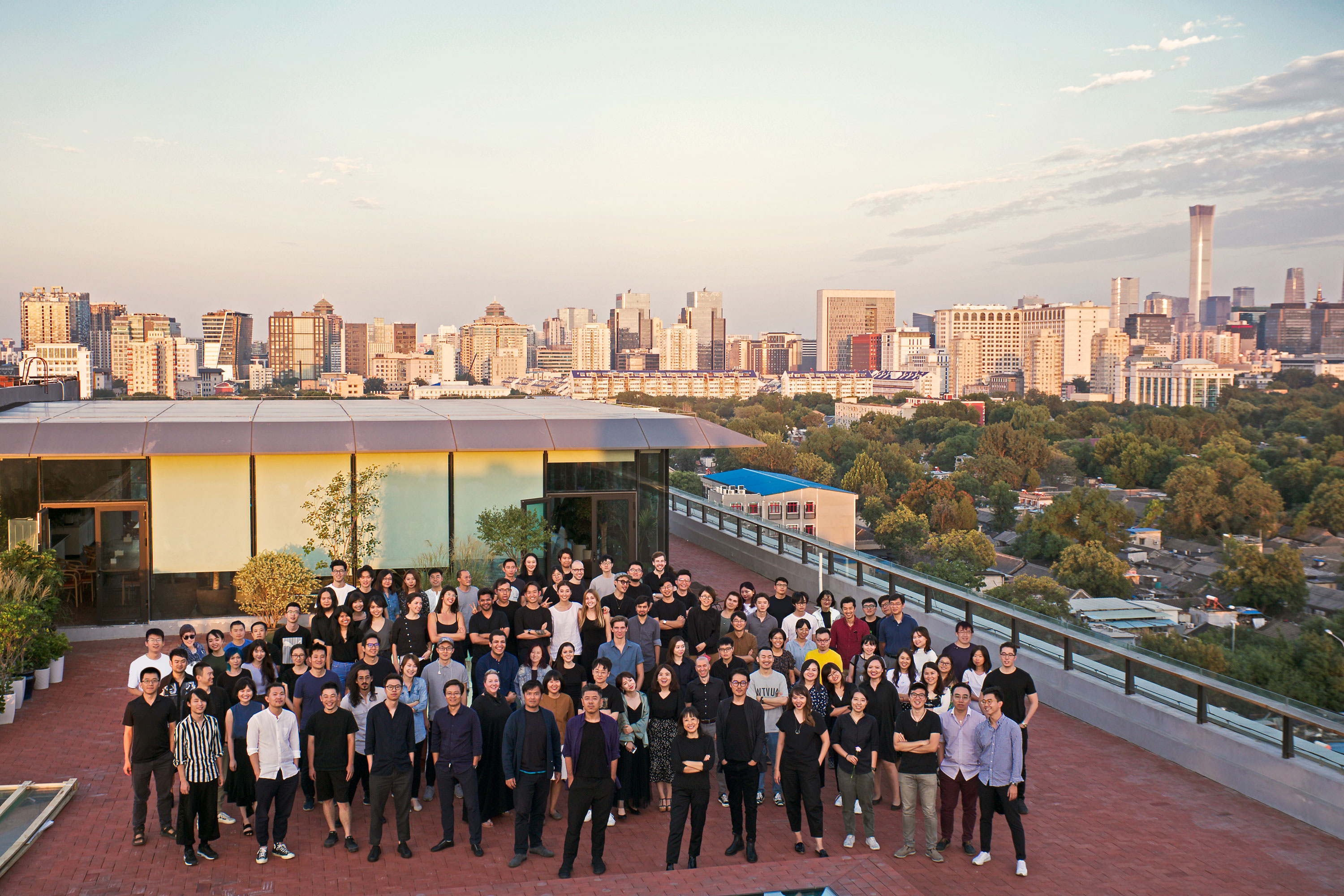 Founded by Ma Yansong in 2004, MAD Architects is led by Ma Yansong, Dang Qun, and Yosuke Hayano. It is committed to developing futuristic, organic, technologically advanced designs that embody a contemporary interpretation of the Eastern affinity for nature. With a vision for the city of the future based in the spiritual and emotional needs of residents, MAD endeavors to create a balance between humanity, the city, and the environment.

While practicing architecture, MAD documents and discusses its reflections on architecture, culture, and arts through publications, architectural exhibitions, as well as academic lectures and presentations. MAD’s publications include Mad Dinner, Bright City, MA YANSONG: From (Global) Modernity to (Local) Tradition, Shanshui City, and MAD X. MAD has organized and participated in several contemporary art and design exhibitions, including MAD X, a solo exhibition at the Centre Pompidou in 2019; Shanshui City, at UCCA in 2014; Feelings are Facts, a spatial experience exhibition with artist Ólafur Eliasson at UCCA in 2010; and MAD in China, a solo exhibition at the Danish Architectural Center, Copenhagen in 2007. MAD has participated in significant exhibitions at several iterations of the Venice Architecture Biennale and Milan Design Week. MAD has also participated in exhibitions at the Victoria and Albert Museum (London), the Louisiana Museum of Modern Art (Copenhagen), and MAXXI (Rome). An array of MAD’s architecture models have been acquired by the Centre Pompidou and M+ Museum (Hong Kong) as part of their permanent collections.