MAD Architects revealed its collaboration with Sawaya & Moroni during Milan Design Week. “Mogu,” a chair designed by Ma Yansong, is inspired by the smooth, contoured forms of fungi. 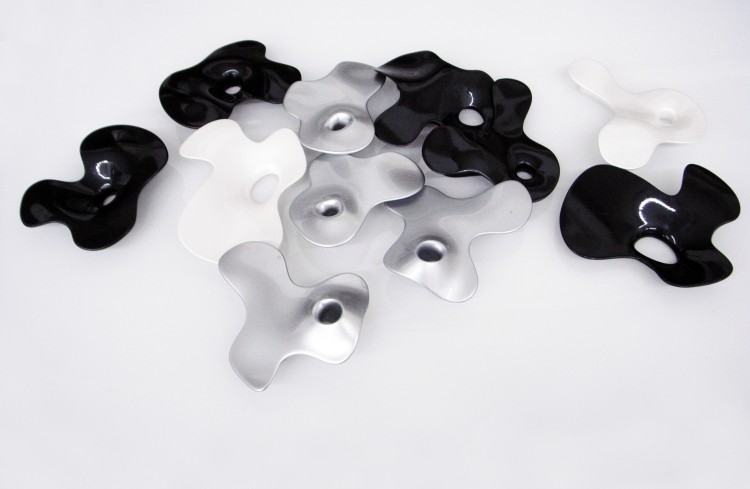 Conceived as a unit within a family, “Mogu” is designed to be aggregated into social arrangements when supporting the needs of multiple users, allowing for alternate readings of its form and playful subdivisions of the spaces that the “Mogu” groupings are set into. Shaped by a gentle but ambiguous topography, the chair allows for a liberal interpretation of use that subverts the conventionally straight-forward relationship between a chair and its user, and invokes the sensation of a resting place found in a natural environment. 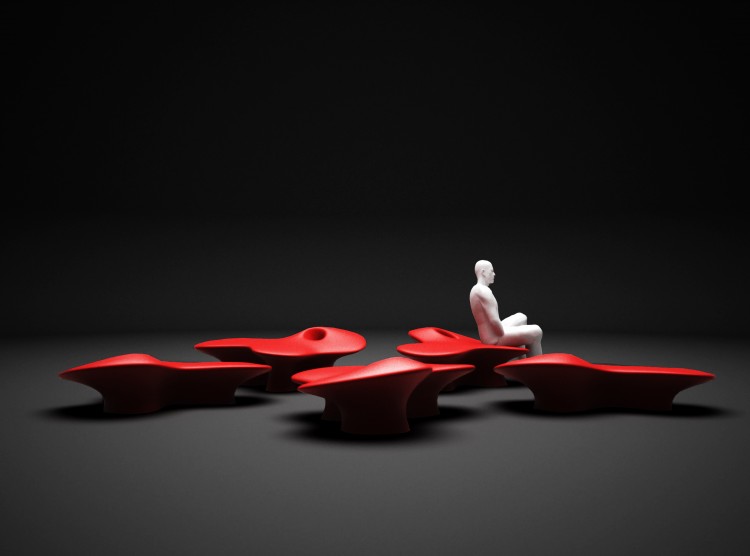 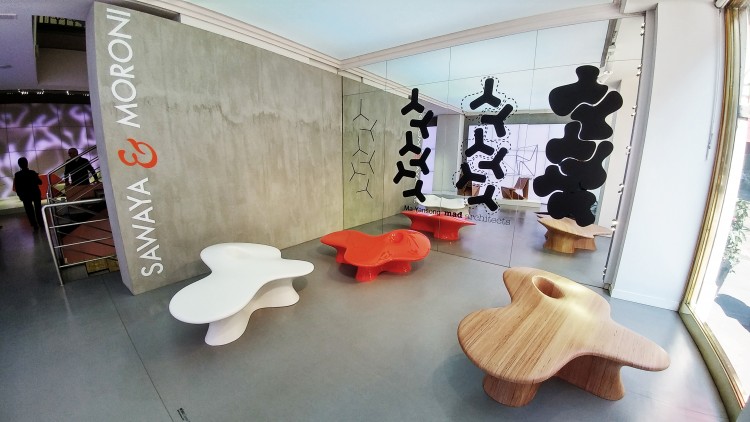 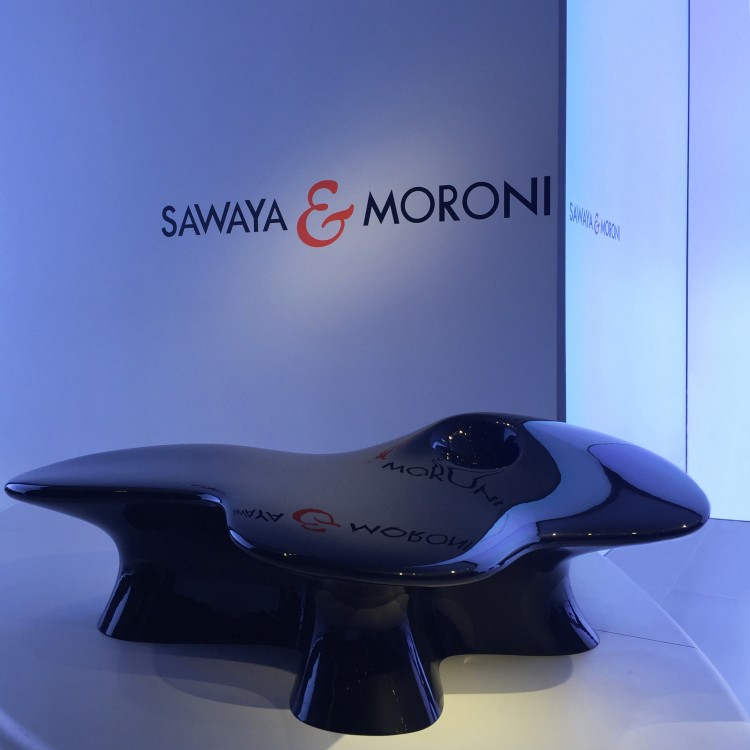 "It is a pleasure to collaborate with Sawaya & Moroni on this unique design. Mogu's form appears to grow naturally from the earth, adapting to diverse spatial configurations, and affecting the perception of its larger environment. Its surface forms an organic landscape that allows people to respond with their bodies and encourage a variety of social interactions," states Ma Yansong.

Founded in 1984, Sawaya & Moroni is renowned as a manufacturer of high-quality designer furniture. With this collaboration Ma Yansong joins an assembly of bold architects and designers such as Zaha Hadid, Jean Nouvel, and Kazuo Shinohara, whom have all realized unique furniture with Sawaya & Moroni in the past. 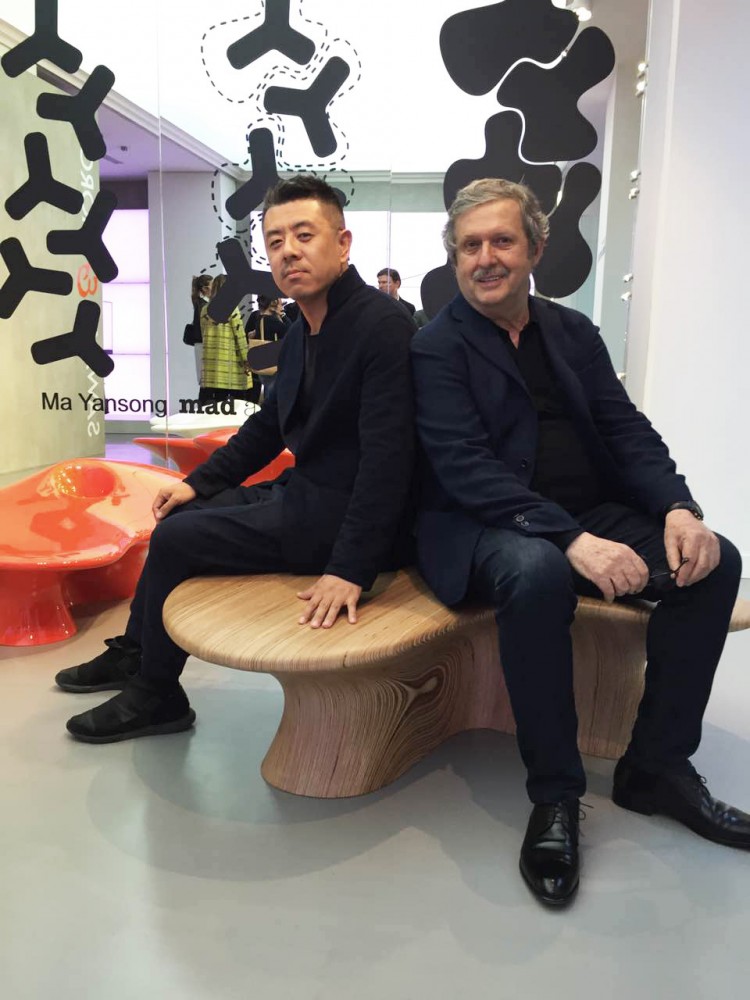 “Mogu” was originally created for a large-scale public art initiative. It was intended to be neither public furniture nor sculpture, but to instead occupy a place somewhere in-between. Capable of being clustered in innumerable combinations, the chairs were designed to be scattered across public urban space like mushroom caps made of modern materials. The upgraded version of “Mogu” presented during the 2017 Milan Design Week utilizes different materials and manufacturing techniques that redefines the correlation between the chair’s size, format and its ability to adapt to different contexts. 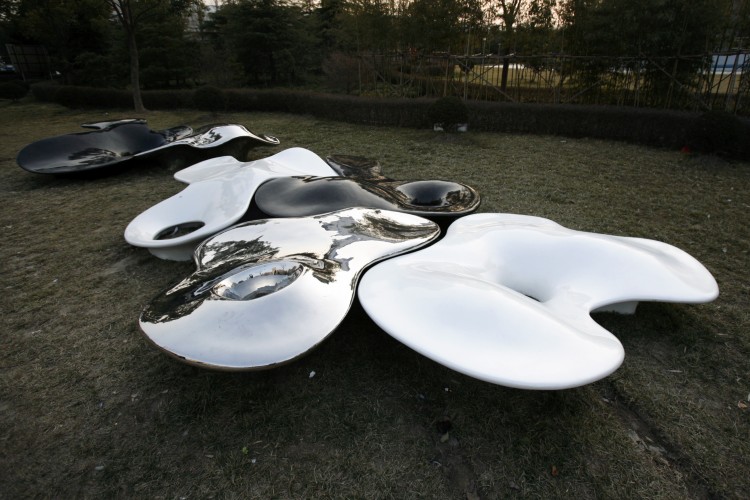