The 105th UED (Urban Environment Design) issue is a special feature that covers MAD Architects’ ten years of international practice since the Absolute Towers began in 2006. It highlights and goes in-depth about the firm’s twenty iconic practices and involvements around the world for the past decade, including the Absolute Towers, Clover House. The special issue also reveals seven never before seen projects. This feature issue gives the readers a glimpse into many behind the scene stories and photos. 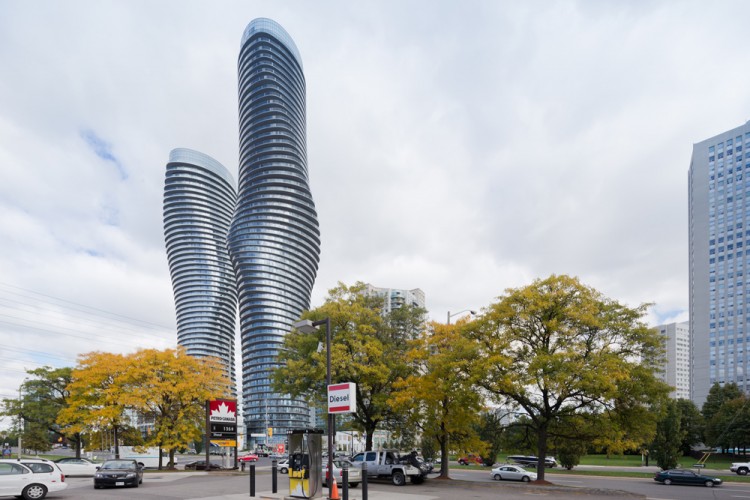 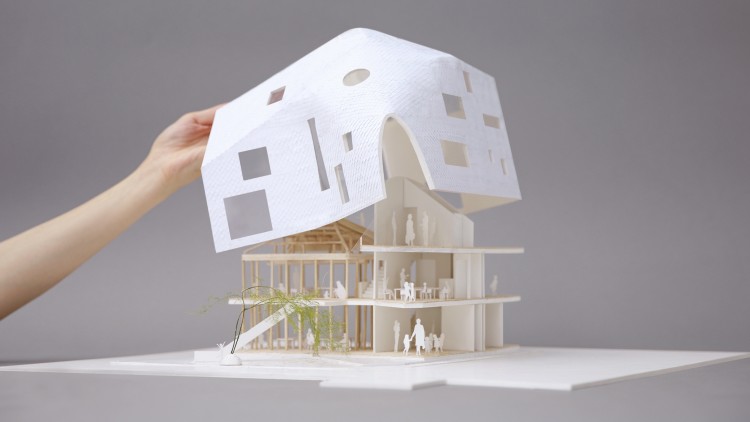