Gallery ALL releases the MAD Martian Collection. Designed by Ma Yansong, principal founder of MAD Architects, the collection comprises five pieces: a dining table, a chaise lounge chair, a candelabra, floor-to-ceiling suspension lights, and a console table. The collection is the result of a two-year research and design development process; its contoured forms recall elements of natural, albeit foreign, extra-terrestrial environments. 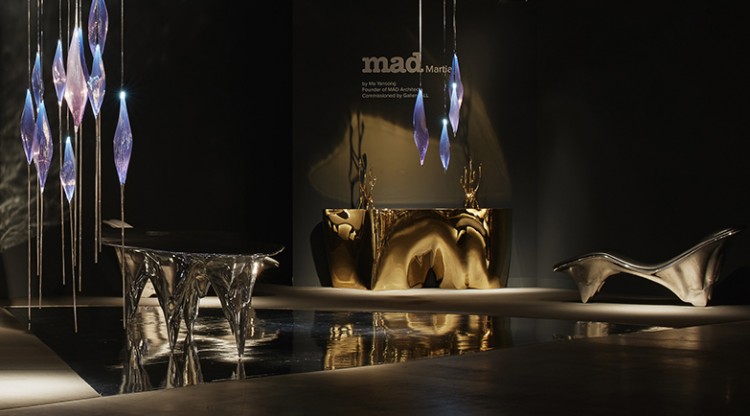 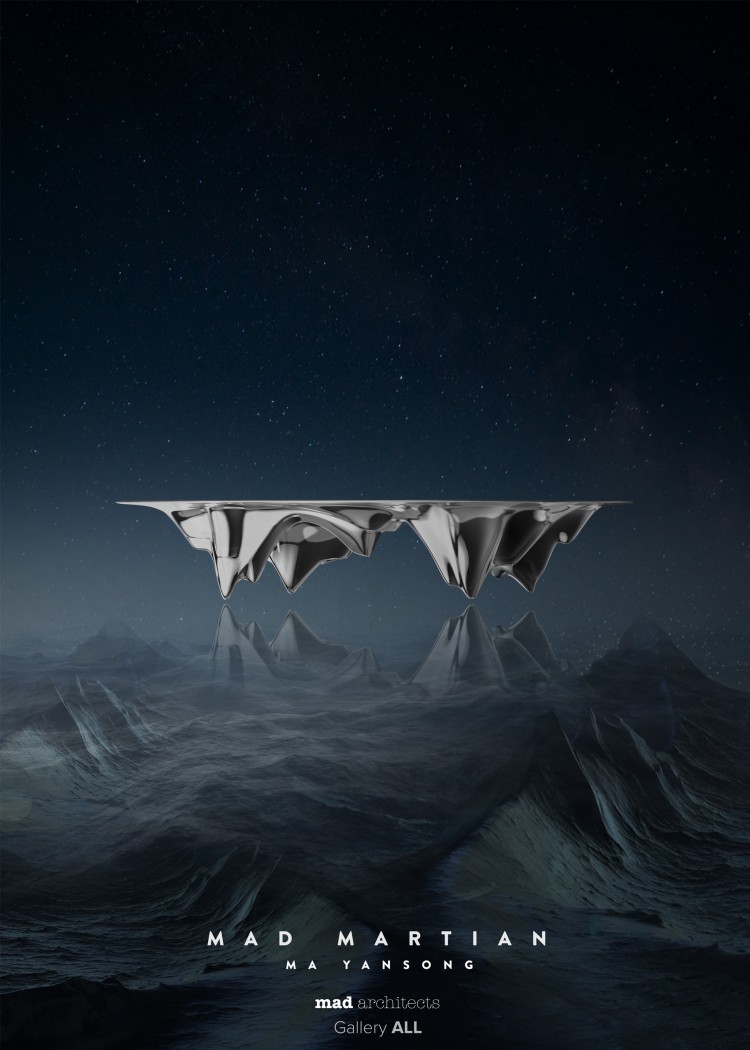 The MAD Martian Collection began with a question: What happens after human beings move to mars? This naturally led to more questions, such as: Once survival is assured, what memory of Earth, or love for their new home, would these interplanetary colonizers recreate first? The pieces, Ma Yansong’s meditations on these queries, represent an exercise in interpreting MAD’s Shanshui City philosophy in the context of a science fiction narrative. 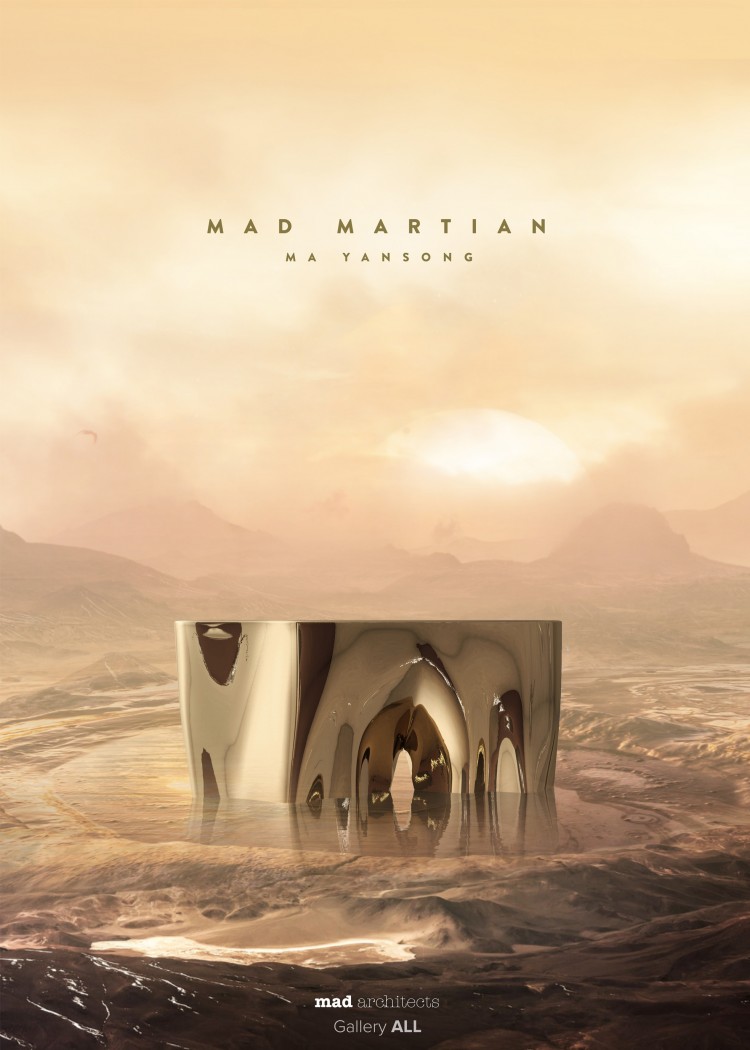 “I have never been to the Mars...what will we discover when we get there? A red landscape, quiet horizon, frozen glaciers? Probably all is as beautiful, in its own way, as the Earth was thousands of years ago. I want to bring to Mars the Earth landscape, as I imagined it, in my room as a child,” states Ma Yansong. 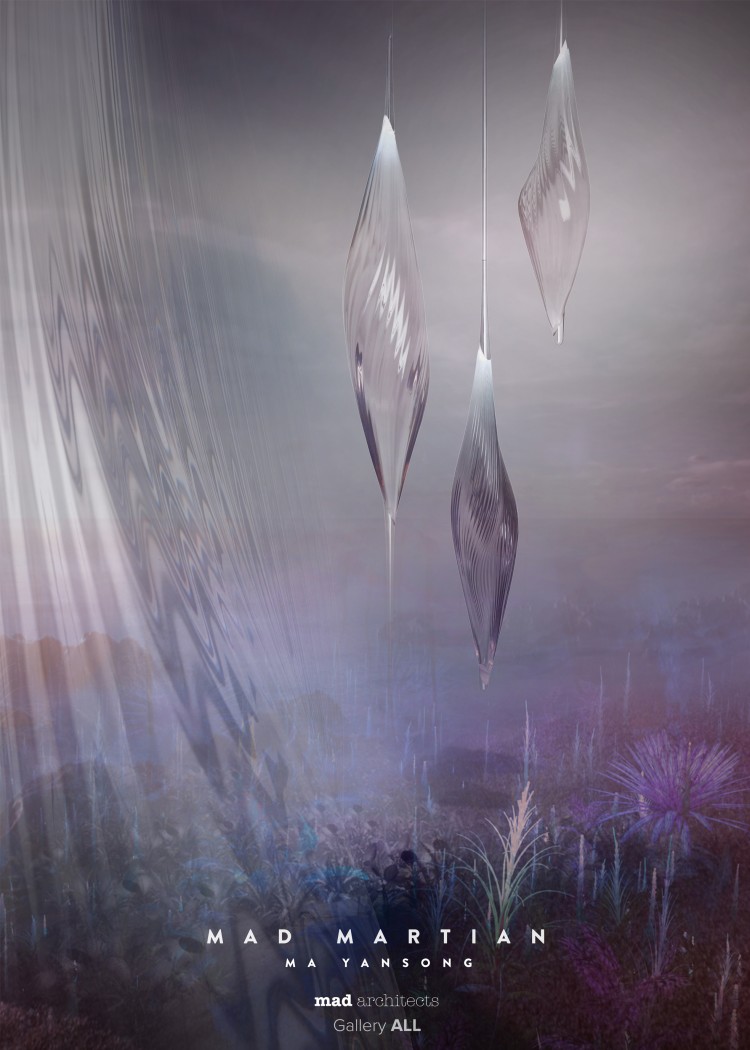 The MAD Martian collection expands upon the design language of the popular science fiction of the 20th Century. Traces of the 1960s Space Race aesthetic are visible in the suspension lights, whereas the candelabras take their cues from speculations on the “home” of the distant future. As the collection emerged, it was decided that it would be finished in a fluid, highly-reflective metallic skin, suggesting an inherent ability of the pieces to respond to changing environments while expressing a nostalgia for utility and human culture. 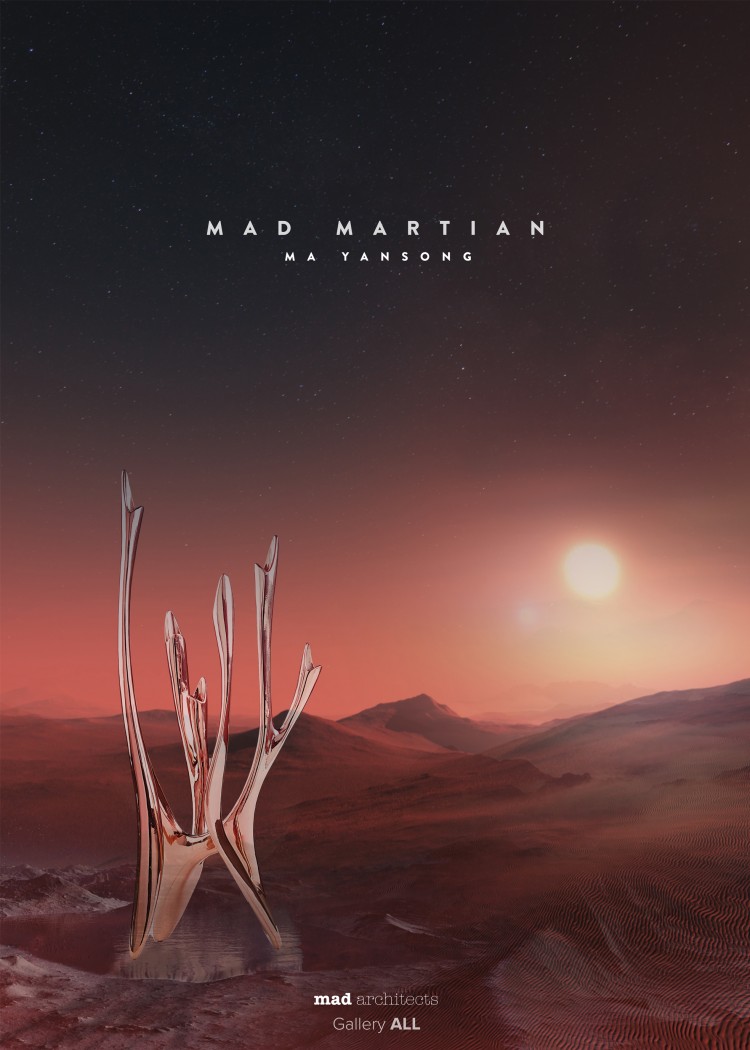 “Sometimes I think Ma Yansong can talk to aliens. His architectural works are breathtakingly avant-garde in some way that makes the audience feel they stepped into another world. I challenged him to design a living space for Martians,” comments Wang Yu, co-founder of Gallery ALL.

The MAD Martian collection is part of an ongoing series of in-house commissions by curation-led Los Angeles and Beijing-based Gallery ALL, the focus of which is increasingly turning towards emerging and established Chinese designers. The collection is also the first collection of furniture designed by Ma Yansong, and it is scheduled to debut at Design Miami/Basel June 17-22, 2017. More pieces will be added to the collection later in 2017. 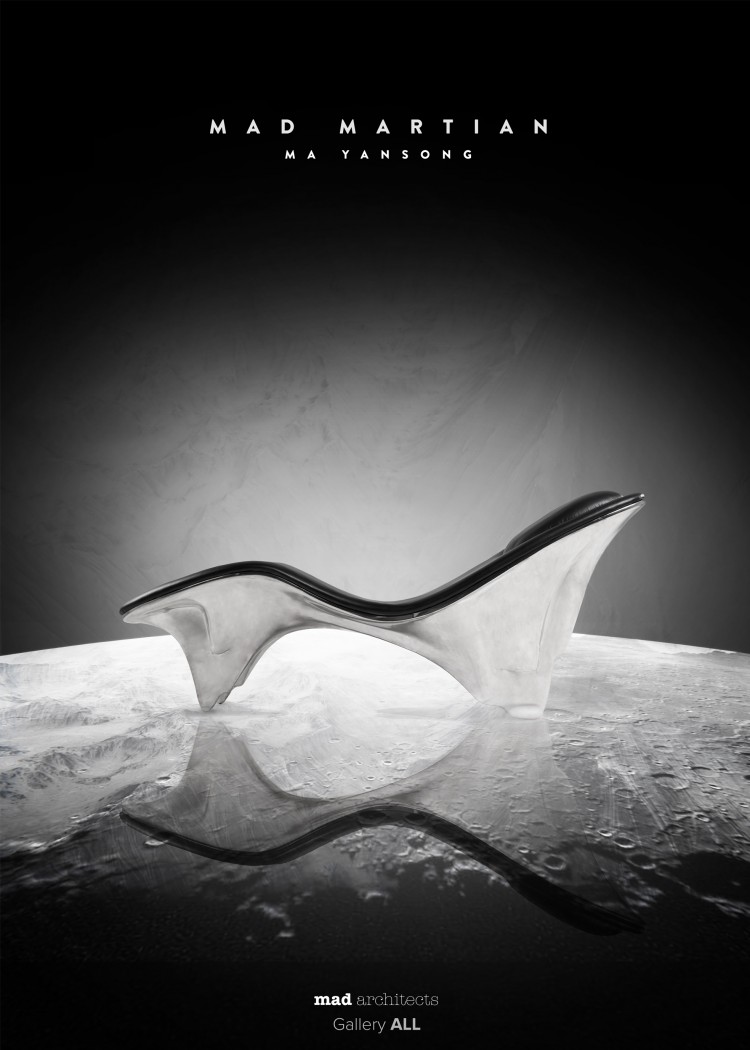