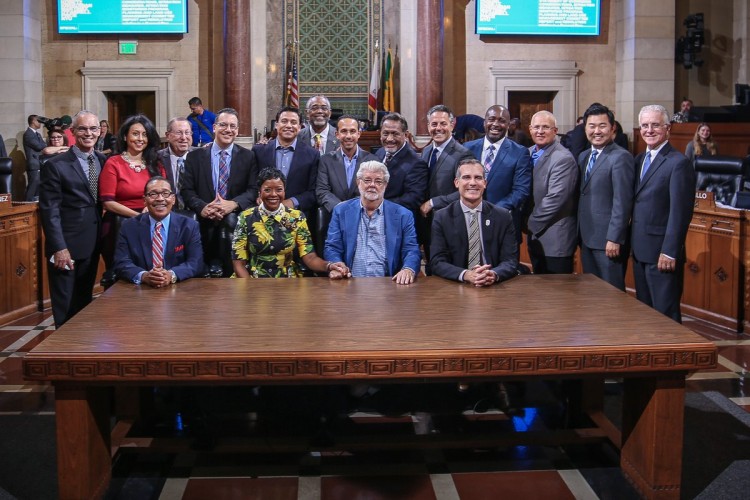 Lucas Museum founder George Lucas along with his wife Mellody Hobson both attended the meeting. Lucas painted the museum's vision to the city councilors as well as the importance of the visual arts, including film making, in shaping history, perception and myth. The museum won't just focus on movies, however, but on the entire history of narrative storytelling, from the days of cave painting to digital film. “The goal of the museum is to inspire people to think outside the box, to imagine whatever you want to imagine, to help build on the myths that help bind our city and our people together, and that is what I am hoping to do here.”

During the meeting, George Lucas expressed the following:

• The showcase of popular art “appeals to people emotionally, but also tells you something about who you are.”

• “It is the thing that tells us, ‘this is what we as a society believe in,'” 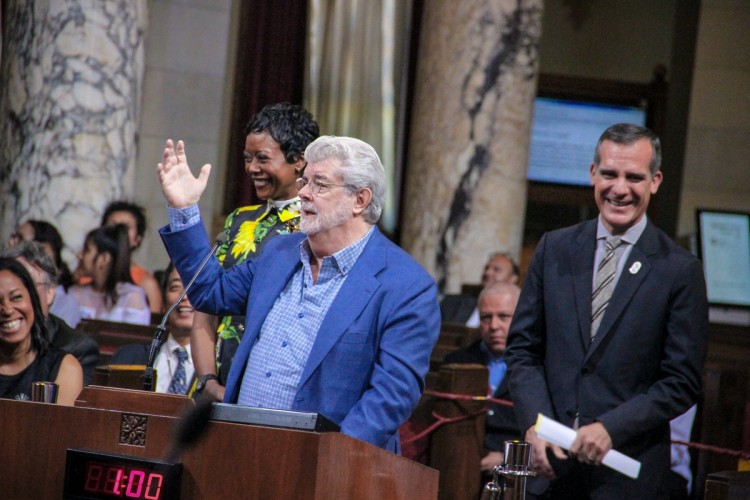 LA mayor Eric Garcetti also stated "People come to Los Angeles from all over the world to be inspired by art, and to see things they have only imagined become real through storytelling. The Lucas Museum of Narrative Art will add another world-class institution to our city’s cultural landscape, and bring a breathtaking architectural jewel to Exposition Park. I am proud to have worked with George Lucas and Mellody Hobson to bring this incredible gift to Los Angeles — and I applaud the City Council for voting to approve a gem for South L.A. that will touch the lives of Angelenos and visitors for generations to come."

The Museum is located in Los Angeles Exposition Park, a famous cultural destination of LA where many landmark buildings are situated such as the Los Angeles Memorial Sports Arena and The Natural History Museum of Los Angeles. The museum resembles a futuristic spaceship, resisting the gravity of the earth, floating in the air. In the middle of the building on the ground level offers a grand open space for pedestrians to circulate, as if a door to the future. While at the same time returning the people a public space where they can congregate and relax.

Ma Yansong stated “This museum is a cloud of knowledge for people to explore”.

The Lucas Museum of Narrative Art will begin construction at the end of 2017, and is expected to be completed in 2021.

This unique museum is the first of its kind, with an unprecedented collection that features fine art and popular art from illustration to comics, an insider’s perspective on the cinematic creative process and the boundless potential of the digital medium. It is a museum unlike any other.

In 2014, the Lucas Museum held an international design invitational competition. Ma Yansong, the only architect from Asia took the title as the Museum’s designer in the end. The initial location of the museum was situation in Chicago, then later moved to California. In January of 2017, Los Angeles defeated San Francisco to become the museum’s final location. Ma Yansong and his design team designed three very different design for each city within the three years 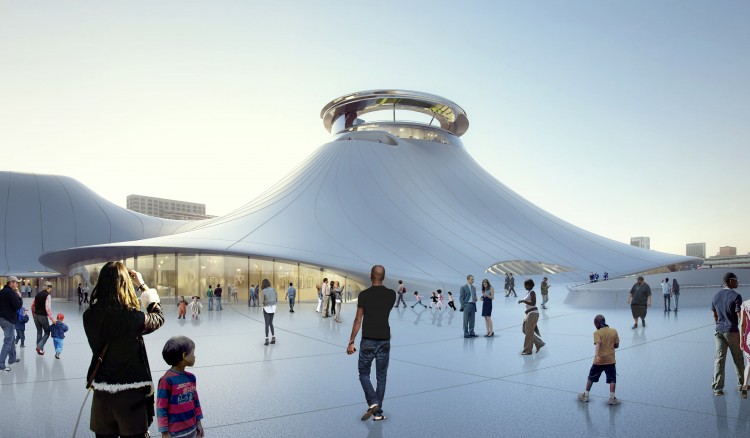 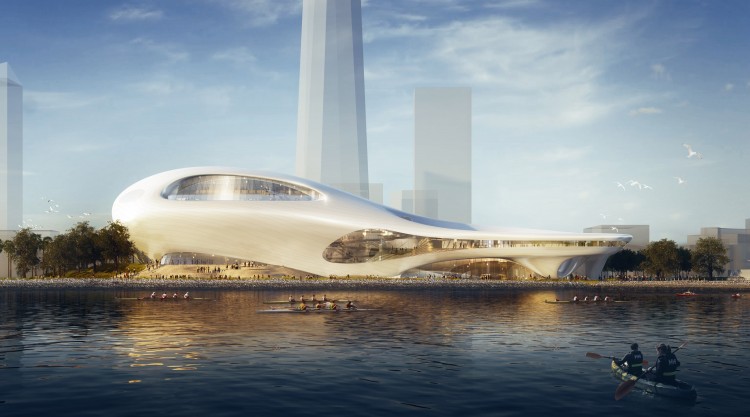 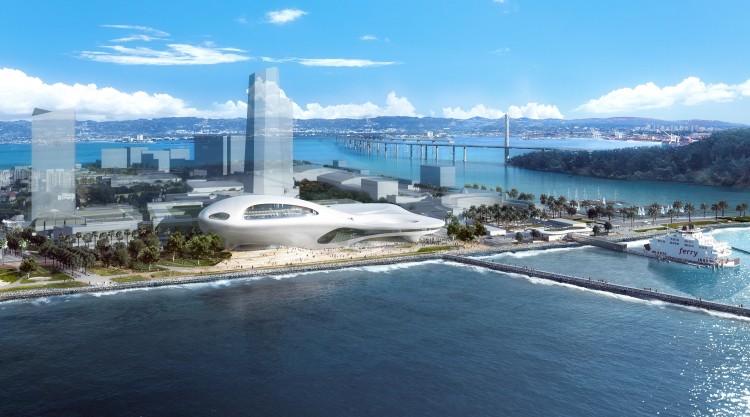