Blueprint Beijing, the concluding exhibition of the first Beijing Biennial (2022) – curated by Ma Yansong and co-organized by MAD Architects – officially opened on January 13, 2023.

As the architecture section of the Beijing Biennial, the exhibition invites 20 main participating architects/artists from around the globe, presenting their ideas in a variety of media including architectural models, installations, photography and video. The exhibition also presents 8 architects and collectives showcasing visionary ideas through historic archives, as well as presenting 4 Chinese science fiction films with historic significance. Architects from different regions and generations responded to the curator's questions about the future and the city of Beijing, ultimately presenting their unique vision on the topic. The exhibition is a collective creation with the vast majority of works created as site-specific commissions or adapted reproductions. The works in the exhibition transcend geography and age so as to collide, dialogue and resonate with ideas and emotions in order to stimulate the viewer’s imagination about the future of the city.

“The main theme of Blueprint Beijing is the future. In the exhibition, one part is about the Beijing of the past that everyone is familiar with, and the other part is about the Beijing in everyone's imagination. We have juxtaposed the works of architects with idealistic visions and creative imagination about cities and buildings with historic visions from around the globe over the past century within one space. Although the site is not large the content is very dense, rich and informative. The opening of Blueprint Beijing in 2023 is also very much in line with the content of our exhibition, because the future must be full of imagination, full of energy, a more open and mutually entangled future.” – Ma Yansong

Guided tour by curator Ma Yansong at the opening

The blueprint, as an architect’s tool, refers to both the archive of history and the imagination of the future. Great architects transform reality through visionary thinking. Buildings are the largest and longest-lasting public medium in human society, and it is crucial to continuously push forward their pioneering nature, to be able to inspire and contrast with the ethos and culture of a city, a region and a nation. History is formed by our imagination of the future throughout the past. Through this exhibition, a key selection of inspiring movements is presented that developed in Beijing and around the globe, all envisioning the future. Progress in urbanism and architecture comes forth from the imagination of a better life. An architect's creative task is to find a new direction through the constant confrontation and pull between tradition and innovation, local and global, individual and group, preservation and development — it is an experiment that never ends. 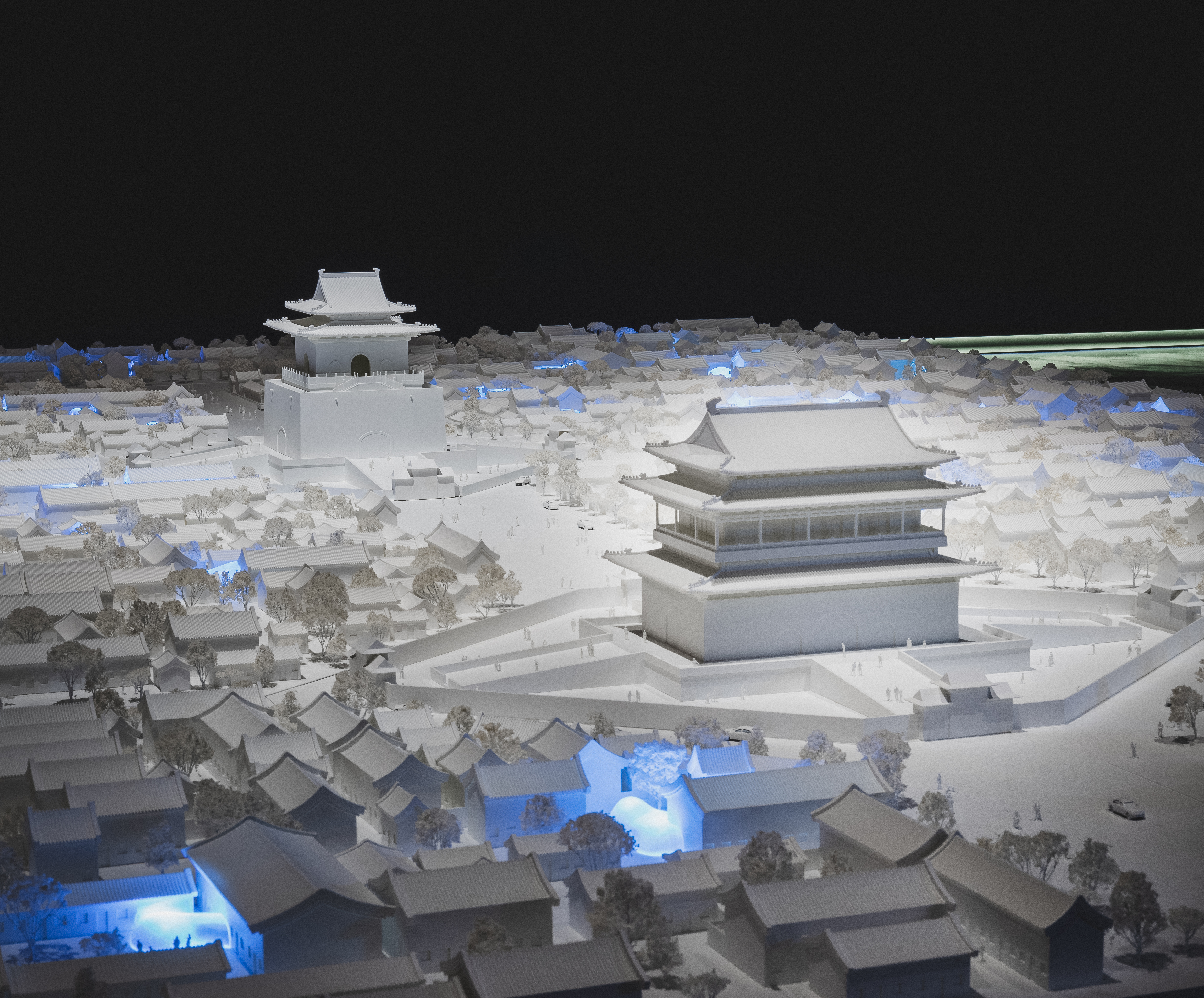 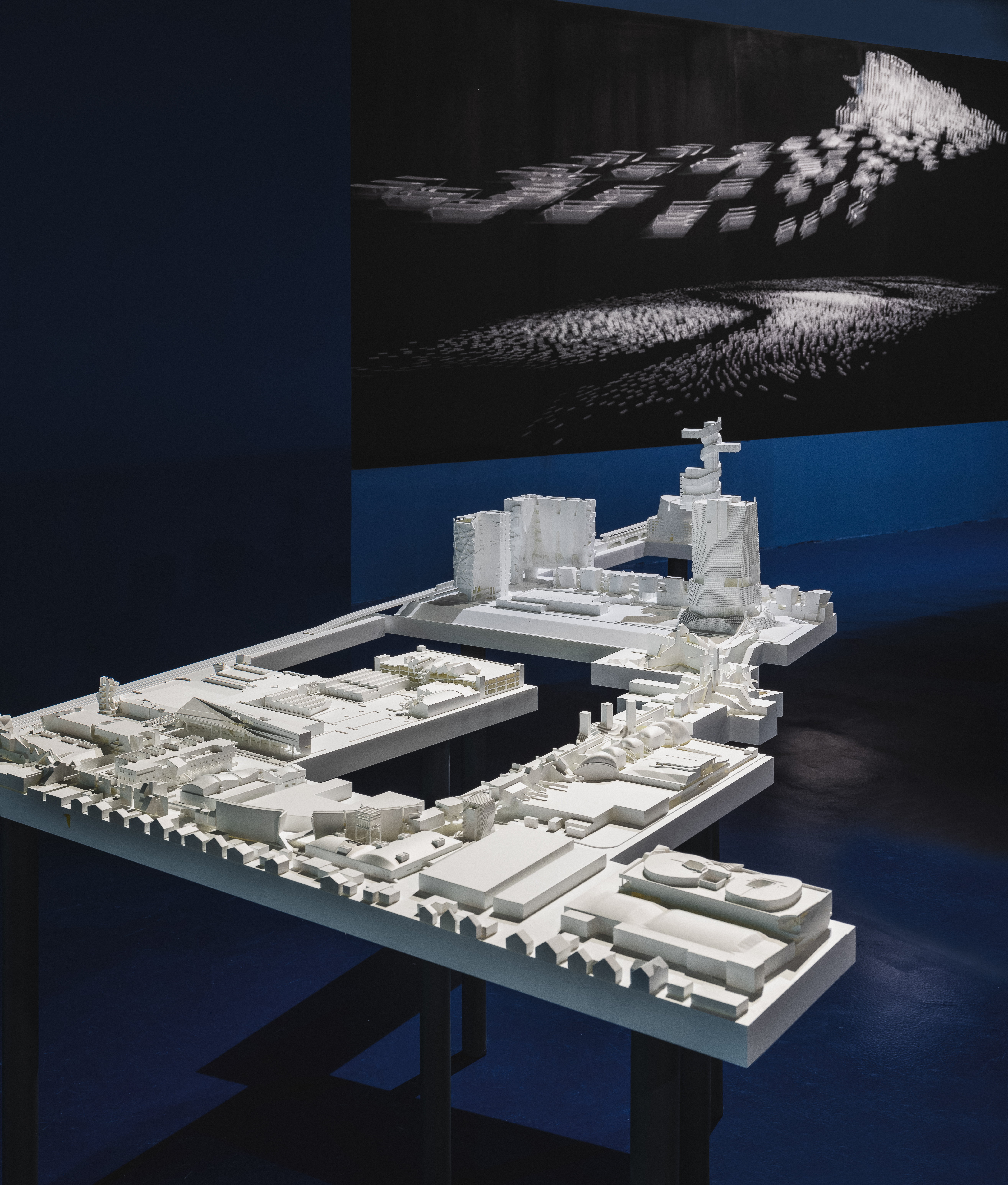 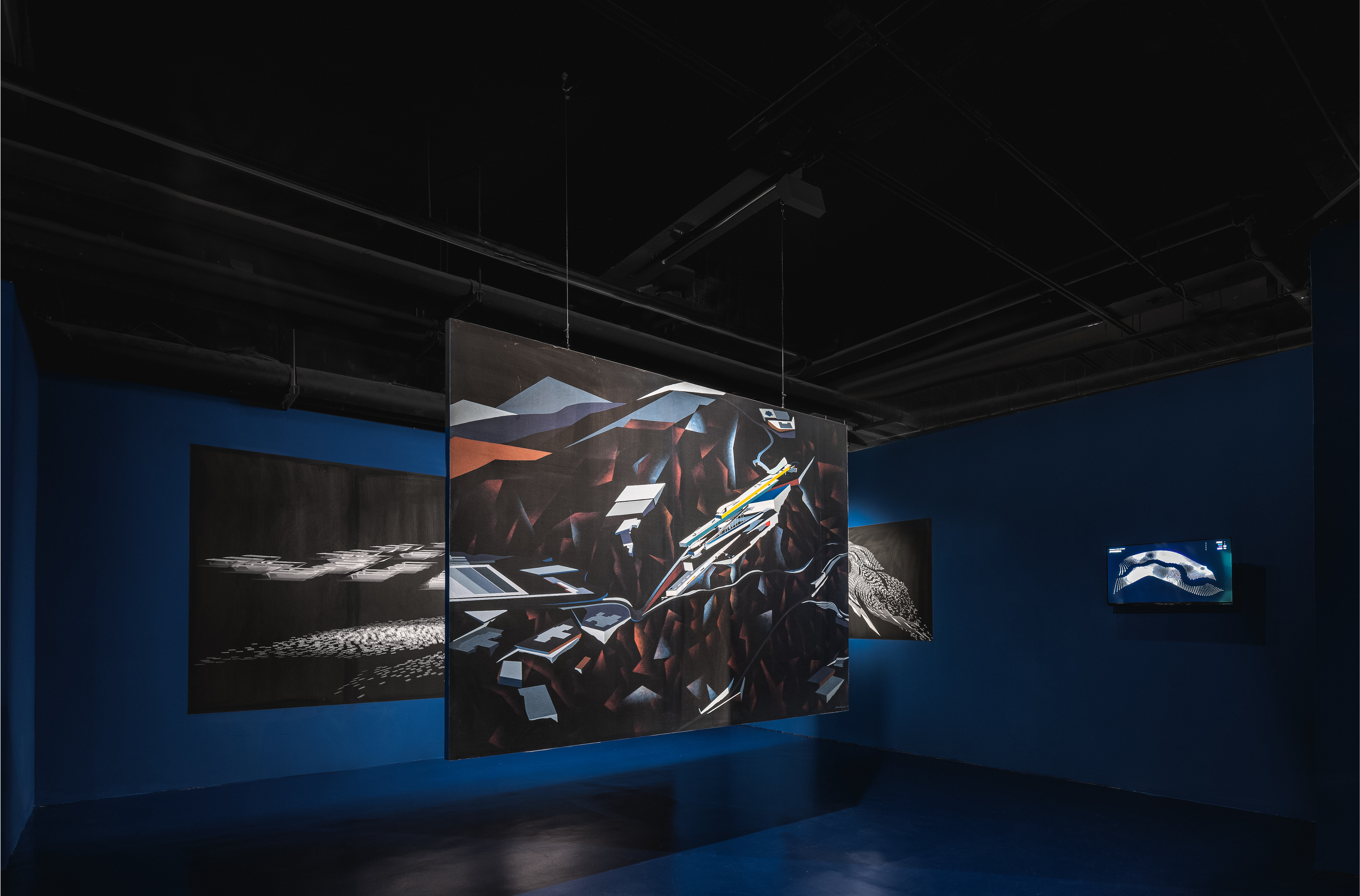 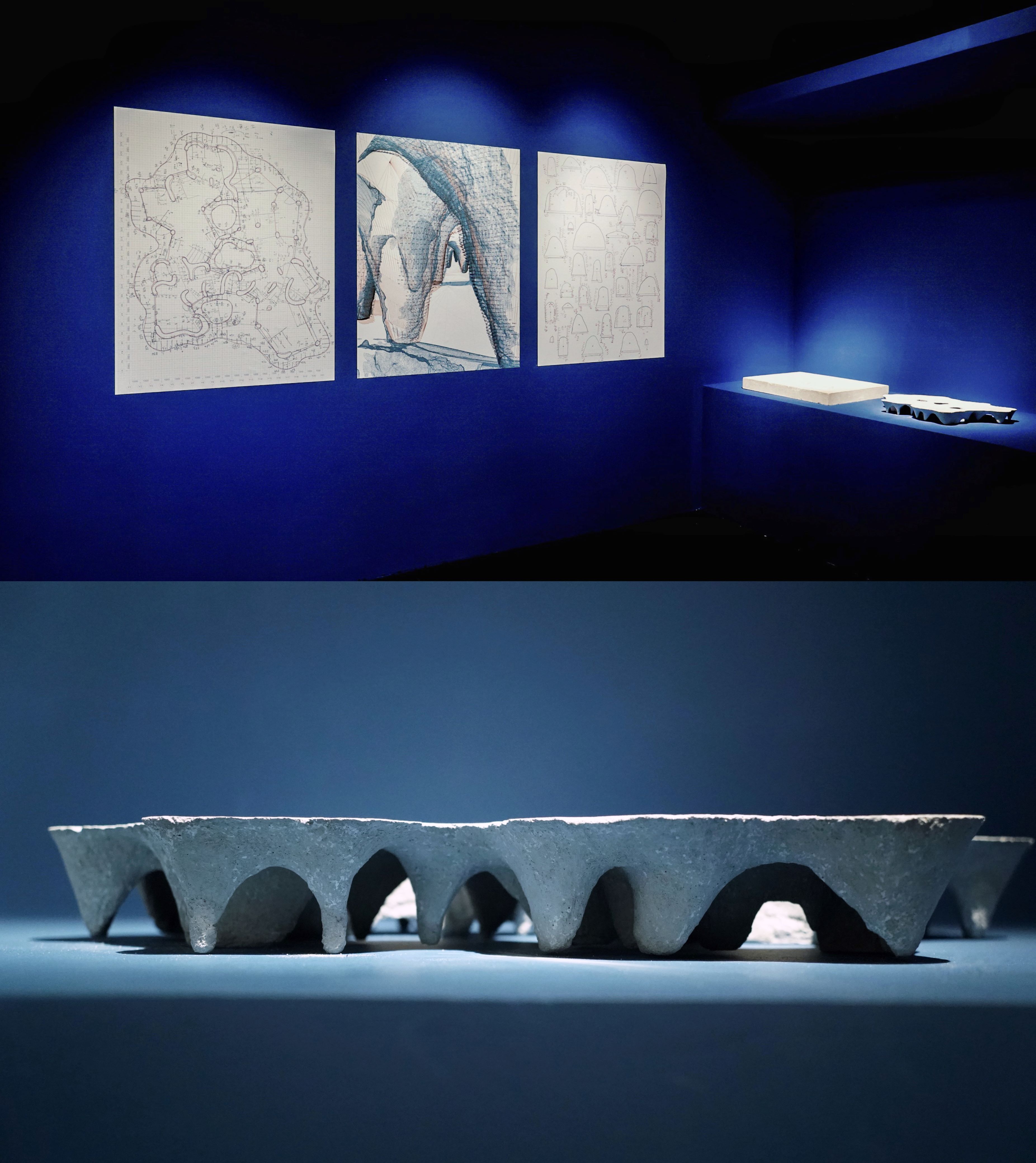 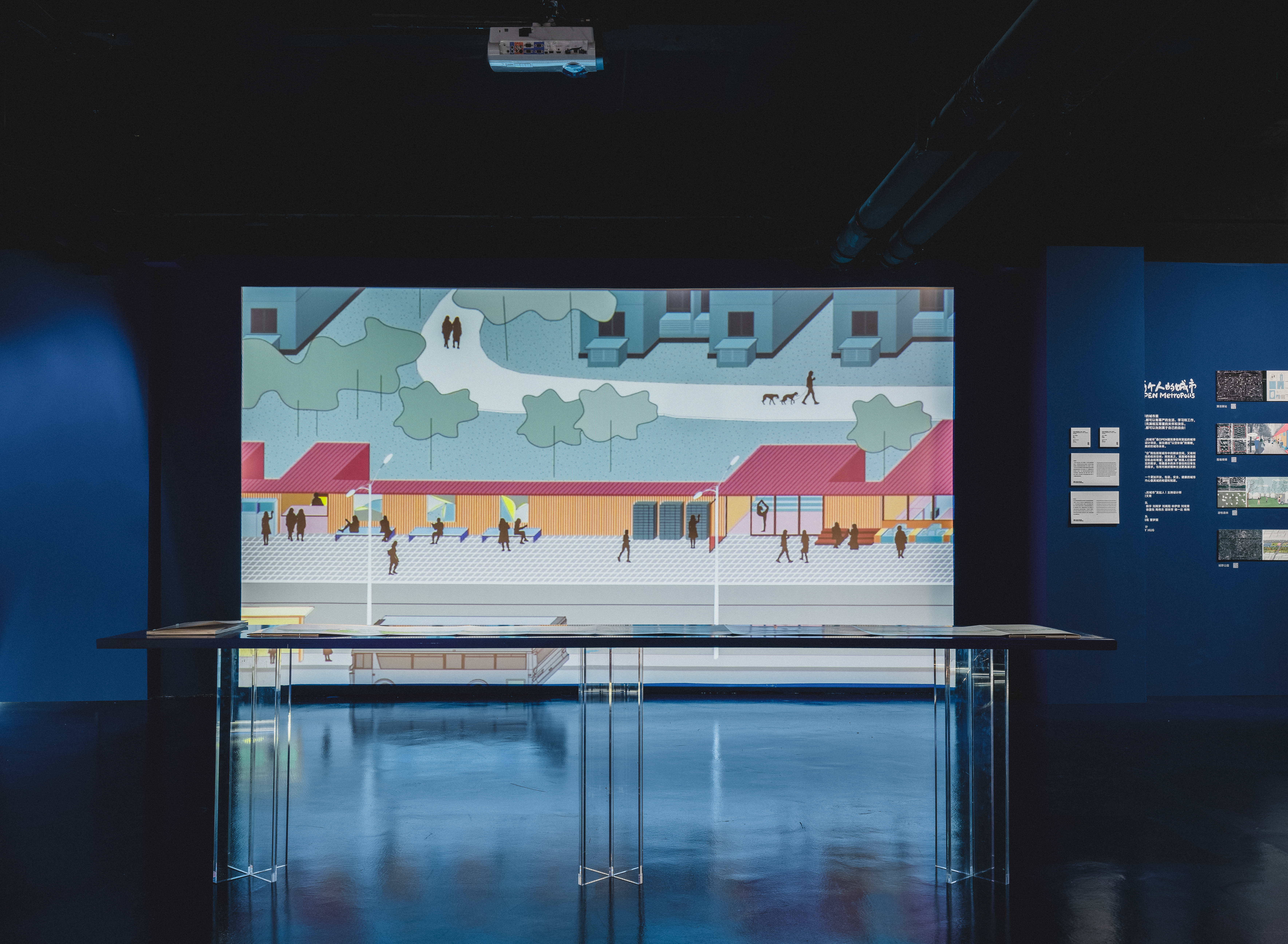 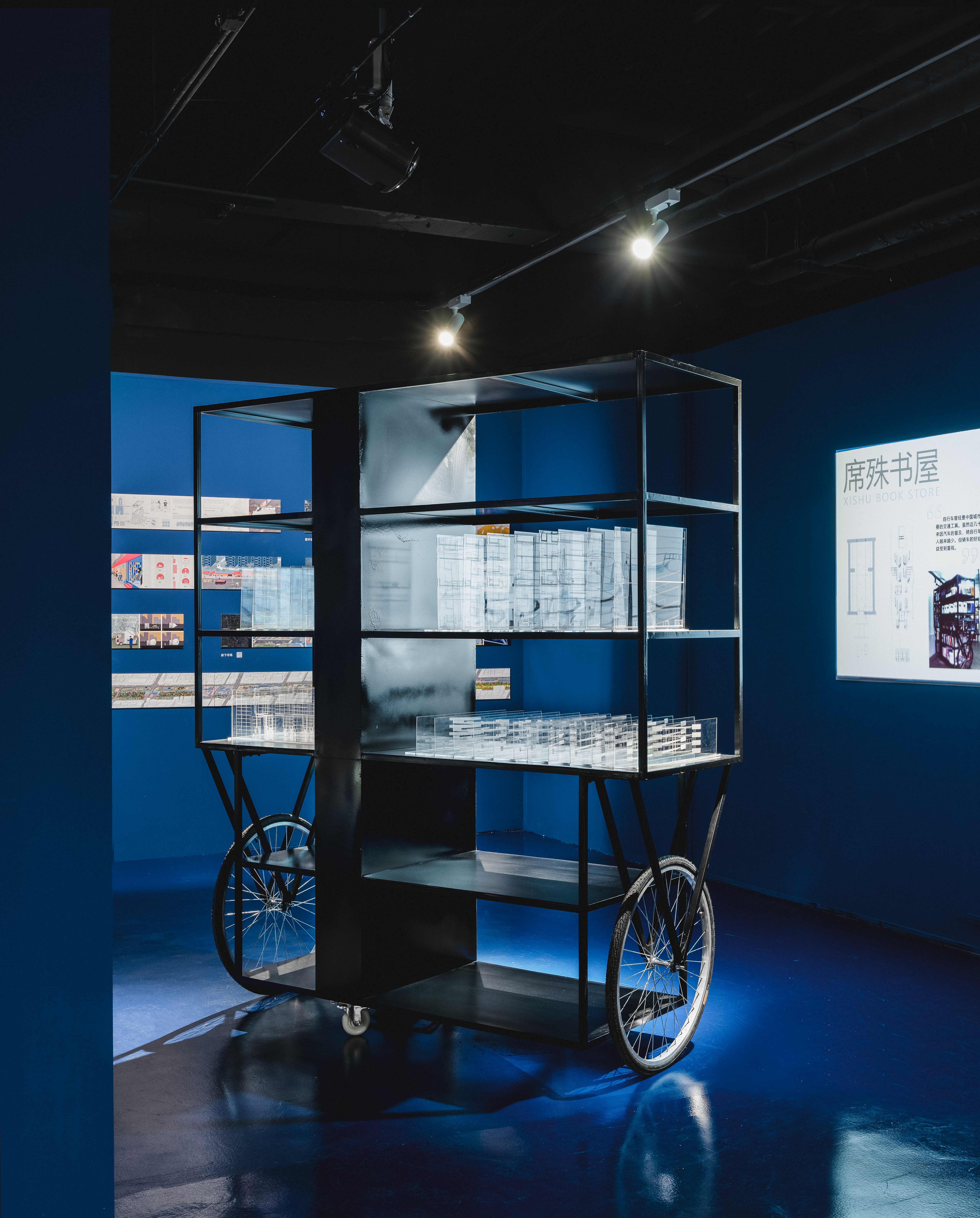 The long-term goal of the exhibition is to create a platform for open and international dialogue within the professions of urbanism and architecture, as a pertinent reminder to look beyond differences and politics. While also creating space to rethink the future of China’s capital through an open, inclusive and engaging strategy that unites global voices with both established and emerging talent in China. In its concluding chapter the exhibition unveils a video installation that presents a manifesto of sorts, inviting participants to respond to the question of what connects our past to the future, the question of identity as an architect, the future of the profession and what Beijing stands for within this context. Ultimately the installation presents an open-ended discussion as a provocative conclusion to the exhibition, with the aim to open up communication, both locally and internationally, for a more open, inclusive and livable city.

and thanks to LI Shu, Vicky NING, MIAO Fangyi's contribution during the design process.